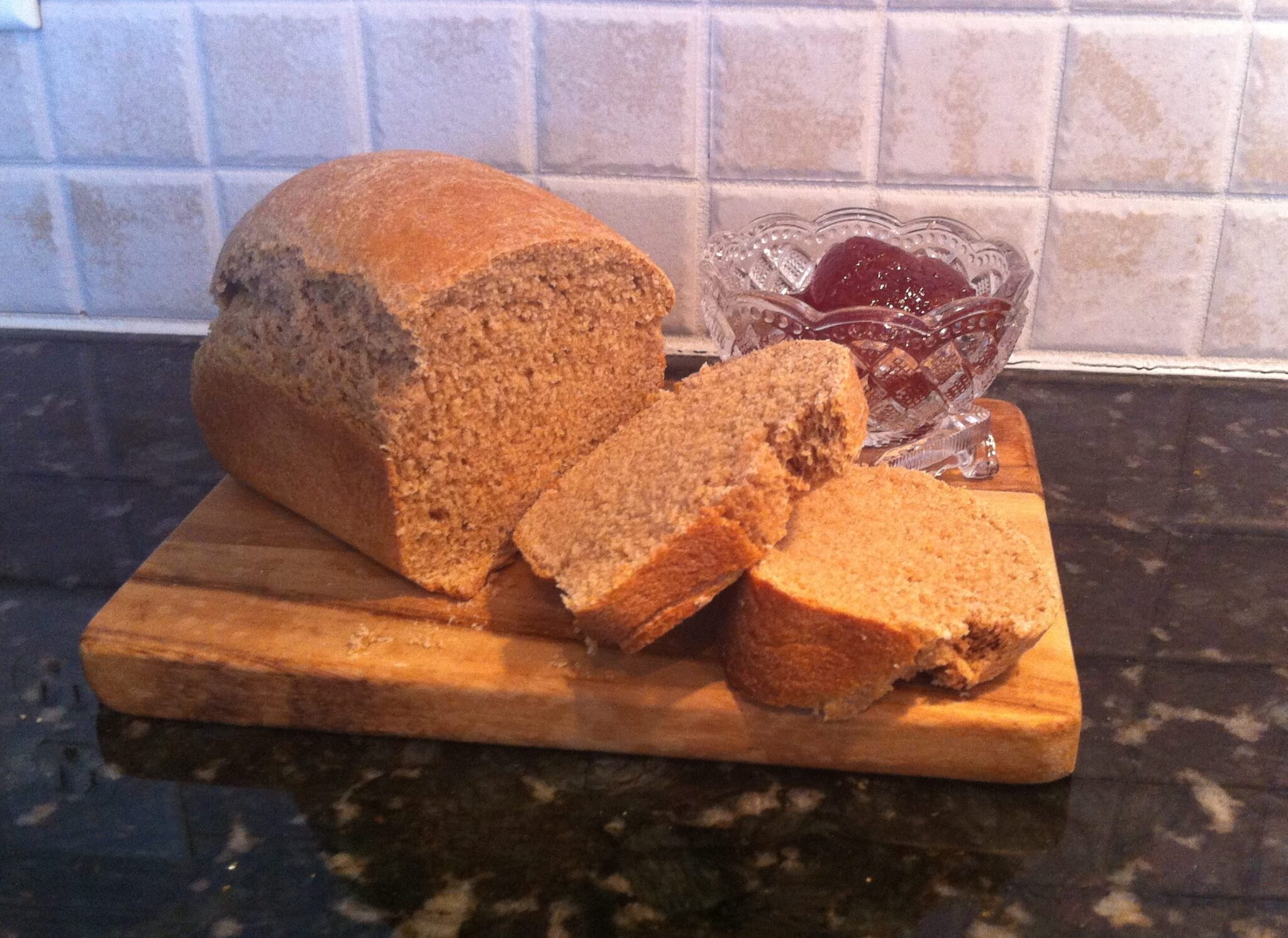 This cookbook makes my heart float! Not only does it contain numerous colored pictures (a novelty in 1939), it also has step-by-step instructions and tips for novices! Making homemade bread has been a goal of mine for quite some time. While this is my second attempt at the art (the first was a rather successful Rye Loaf for St. Pattie’s Day), it is my first time using my Kitchen Aid stand mixer. I approached the task with trepidation but needn’t have. With the help of The American Woman’s Cookbook and Kitchen Aid’s instructions, I found the only thing easier would have been having a loaf delivered!

Scald ALL LIQUIDS to ensure destruction of micro-organisms which might interfere with the action of the yeast plant. [Note: While Pasteur made this step irrelevant, it is best to warm the liquids so the following steps work]

ADD FAT SUGAR AND SALT to the hot liquid and let it cool until it is lukewarm. [Note: I am impatient, so I placed my mixer bowl in a larger bowl filled with cold, but not icy water and stirred until the mixture reached a temperature of 100 ° – 110° F]

ADD THE YEAST CAKE, softened in a small amount of water to which one teaspoon of sugar may be added. [Note: Google told me that 1 yeast cake = 1 packet of dried active yeast. I added ¼ cup of warm water (100 ° – 110° F) to the yeast and stirred to mix. Then added 1 t of sugar to proof the yeast. Wait 10 minutes and if the mixture has tripled in size then the yeast is healthy & ready to use. ]

ADD THE FLOUR. Whole-wheat flour should not be sifted before measuring.

I then set my Kitchen Aid mixer with the bread-hook attachment on speed 2, and let it work it’s magic until the dough clung to the hook and cleaned the sides of the bowl, about two minutes. Then knead on speed 2 for an additional two minutes.

FIRST RISING – Grease large bowl with vegetable oil. I pour a little oil in my hands and then spread the oil over the insides of the bowl with my hands like fingerpainting. I find this more efficient and rather fun! Place dough in bowl and turn the dough in the bowl to cover all sides of the dough with oil. Cover with damp towel and place in a warm place (80 ° – 85°) for an hour, or until the dough is triple its size. There is no warm place in my condo at this time of year, so I pre-heated the oven for 10 minutes and then let it cool down to a comfortable temperature. An oven thermometer would be very helpful here.

SECOND RISING –  This step is optional but as Ruth explains, “This second rising is…worth while because it improves both the texture and flavor of the bread.” I took my bowl from the oven quickly to avoid too much heat escaping, folded the top of the dough over the sides and tucked them under the loaf per the Woman’s Cookbook’s instructions. Next time I will just punch down the loaf. I felt folding it over made the top of the loaf rough. It could also be that I did it wrong. Let the dough rise for another hour.

SHAPING THE LOAVES – Separate the dough into two halves. Woman’s Cookbook says to fold the sides underneath the loaf and squeeze to elongate the dough to the size of your pan. I decided to make one large loaf and two baby loaves, so I divided one half into half again. Place shaped dough into well-greased pans. Let rise until doubled in volume.

Cook loaves at 400° for 15 minutes and then decrease the temperature to 350° for the remaining 45 minutes. My mini loaves were done after an additional 15 minutes at 350°. The loaves are done when the sides pull away from the pan, the crust is a rich, golden brown, and the loaves sound hollow when you firmly tap the top. You can also insert a toothpick into the center; the loaves are done when it comes out clean. Immediately remove the loaves from the pans to cool on a rack. 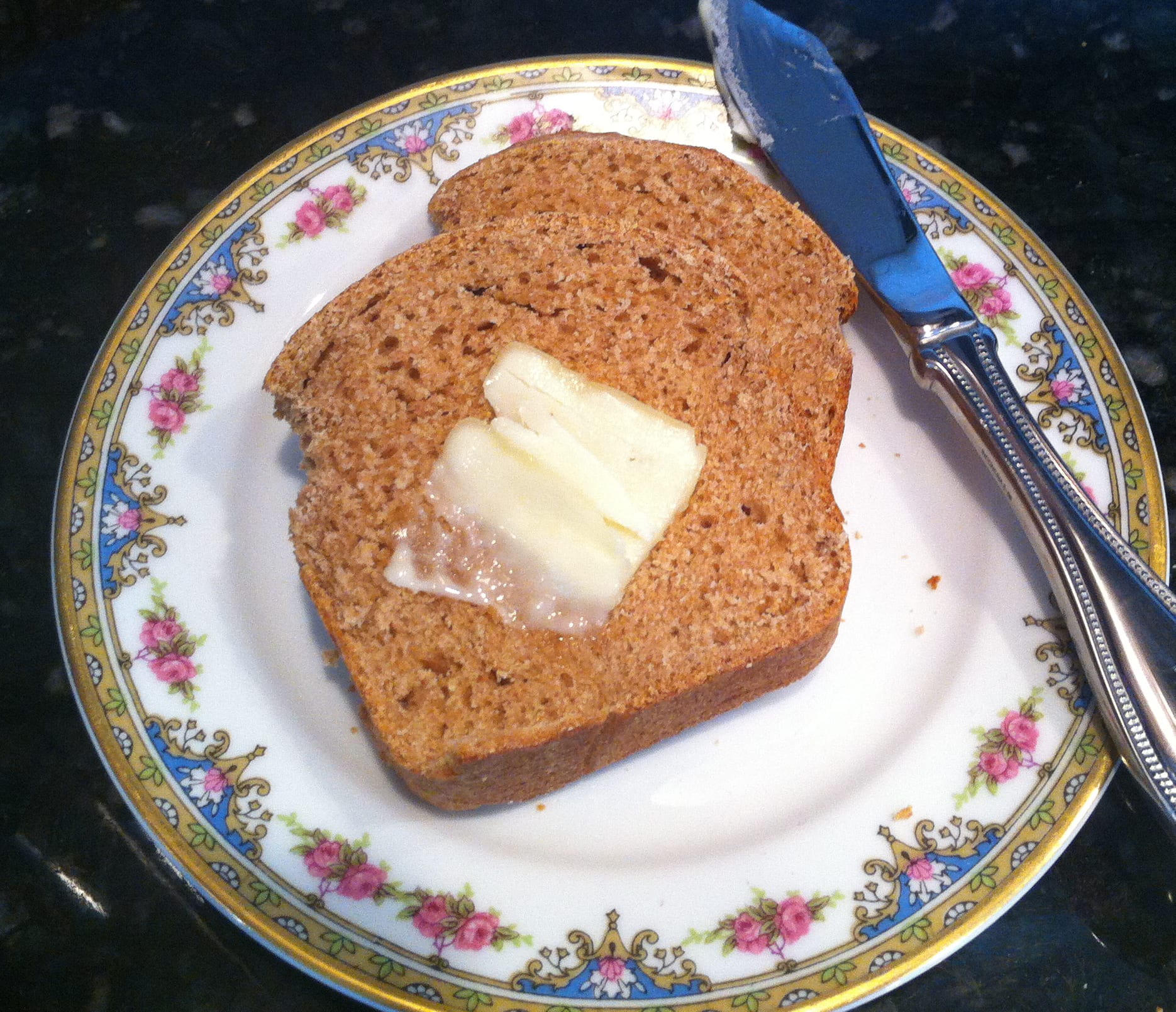 The bread was the perfect consistency, not too dense and not too airy, and the crust was crisp while the inside was moist and chewy. The bread was slightly sweet, so if you prefer a less sweet loaf, reduce the sugar by a tablespoon or two. Carboholic’s heaven! 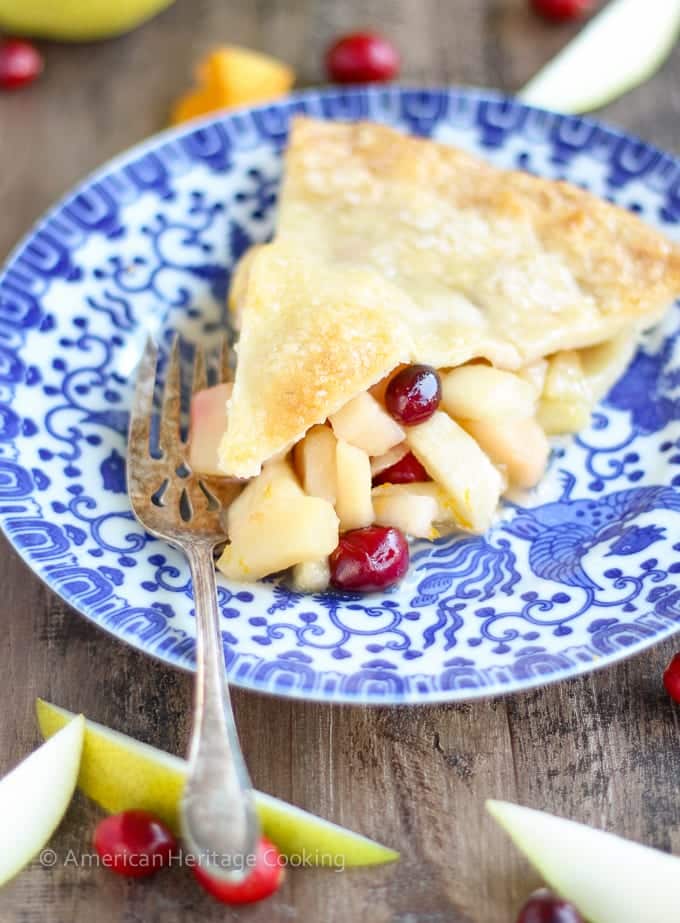 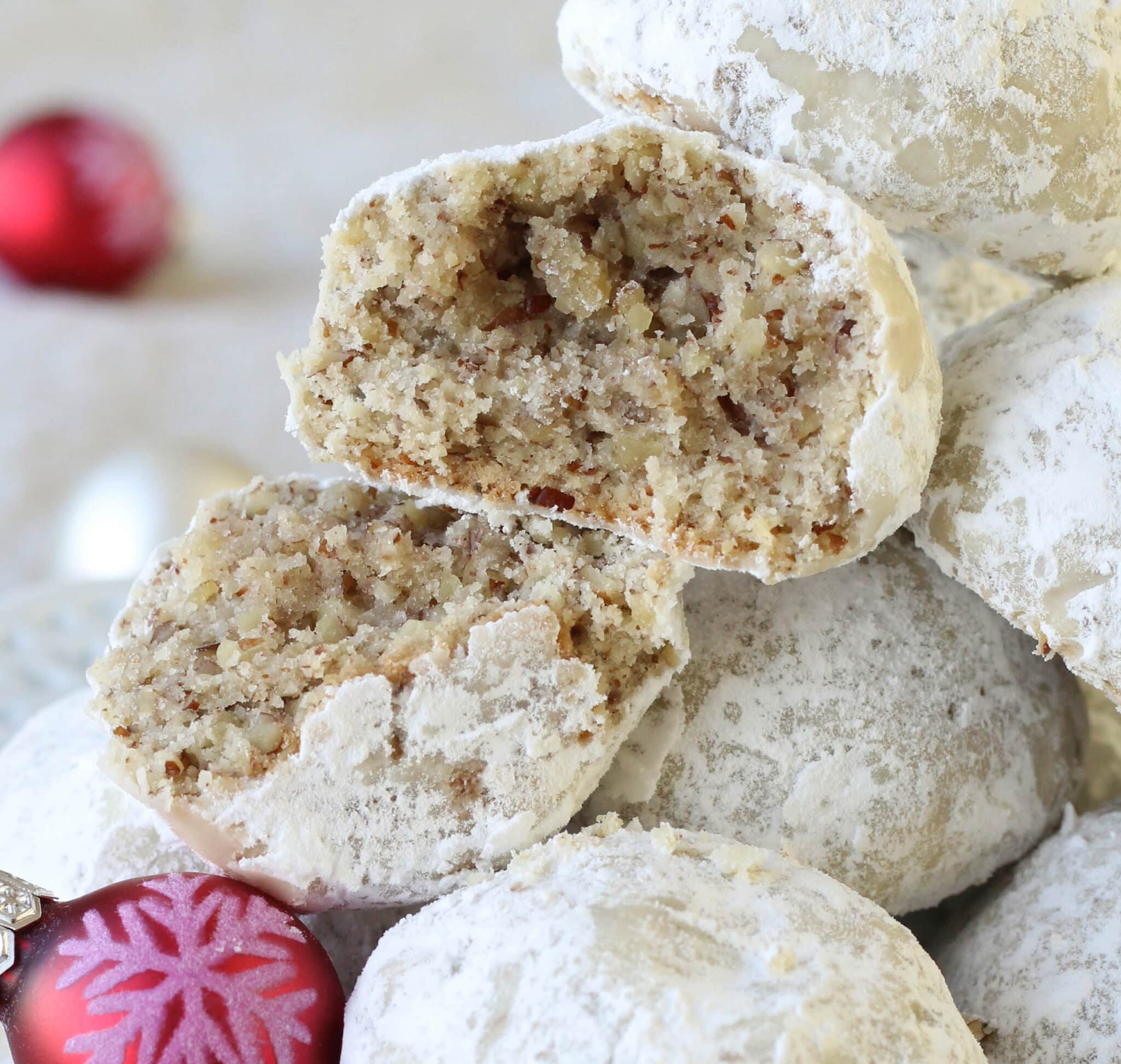 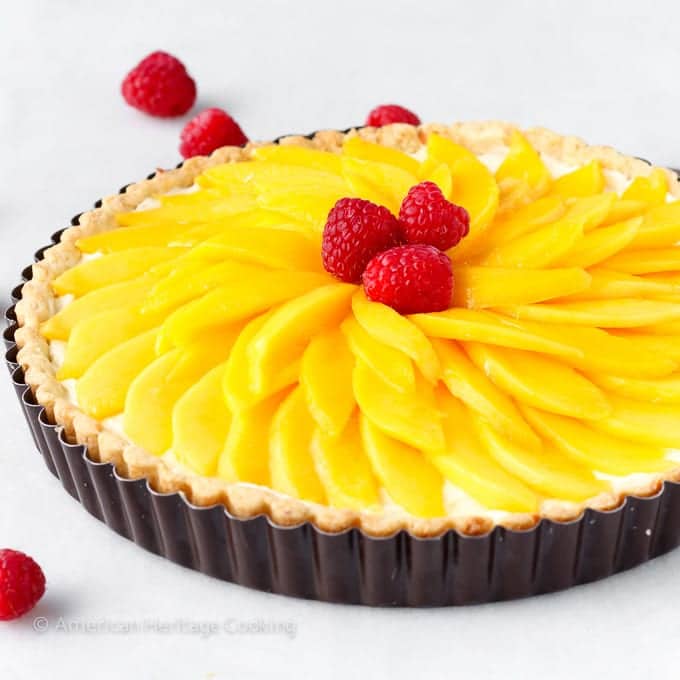